Get My Free Appeal Case Evaluation

Appellate Attorneys to Appeal Your Arizona Felony or Misdemeanor Conviction

If you have been wrongfully convicted of a crime, you are not alone. Thousands of people are convicted of crimes each year for which they should not have been found guilty. If you believe you were the subject of a wrongful conviction, the experienced criminal appeals lawyers at the Law Offices of David A. Black can help. Our attorneys are also seasoned trial lawyers who understand what to look for so that they will present all possible arguments for your appeal, and provide you with the best chance of a reversal of your conviction. Contact our office to schedule an appointment. 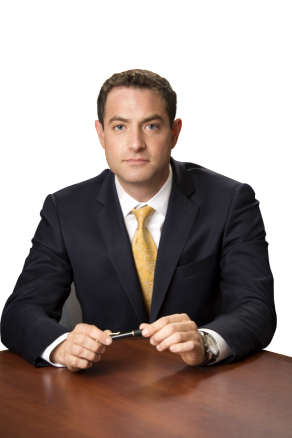 What is a Criminal Appeal?

An appeal is a legal argument made to a higher court – usually the Arizona Court of Appeals or the Supreme Court – to ask that a review be made of the decision of the court below – usually the trial court. In the case of a criminal appeal, the argument is generally made after a conviction, and we ask the court to review the case and reverse the conviction or modify the judgment and/or the sentence. We do this by pointing out errors that we say unfairly prejudiced the case against you, or affected the verdict or your right to a fair trial.

There are many possible mistakes made at trial that could form the basis for a successful appeal. They include, among others:

These are just some examples of what we look for when we review a case for appeal. All of which leads to the question of the more common reasons for wrongful convictions.

We could not possibly list all the causes for the conviction of someone who is innocent. There are simply too many examples. But some of the more common reasons are:

These are just some of the ways in which innocent people are found guilty.

David A. Black and William Wynn are experienced criminal defense lawyers who understand how to find errors and other issues that could lead to a dismissal, a remand, or a reduction in your sentence. If you have been convicted of a crime in Arizona, call us for a free consultation to discuss your case, and whether you might have a basis for a successful appeal.