Get My Free Case Evaluation

If you or your child has been charged with a juvenile offense, the pressure can be overwhelming.  At the Law Offices of David A. Black, we are experienced in the area of juvenile law, and we are available to assist you during this very difficult time.

Being found guilty of an offense as a juvenile can negatively impact the entire family, as well as your child’s education and overall future.

Mr. Black has successfully defended hundreds of clients in Phoenix and the surrounding areas. His previous experience as a prosecutor has given him a unique perspective as to how the court system operates. He knows how the prosecution thinks and acts, making him a highly effective defense attorney. He also knows the process by which juveniles are charged with criminal acts.

The Process of Charging Juveniles with a Crime

Juveniles are brought before the courts when referred by

or any number of community officials.  A juvenile can be referred to the detention system even if he or she is not caught red-handed performing a crime. Many charges brought against juvenile offenders are a result of suspicion rather than hard evidence.

In the state of Arizona, a juvenile may be detained if his or her probation is violated or if there is probable cause to believe that the information in the referral is accurate. A juvenile may also be detained if there is reasonable cause to believe the defendant is likely to commit another offense, or if he or she fails to appear court as and when required.

If your child has been charged with a crime, juvenile detention centers are not the only option for rehabilitation. Diversion is an alternative, consisting of a process in which court is avoided altogether, and the juvenile’s referral can be adjusted if specific conditions are met. It allows minors a second chance to clear their names and is obviously preferable to juvenile incarceration. Almost half of all juveniles referred to the Arizona courts participate in a diversion program, as opposed to being committed to a detention center. 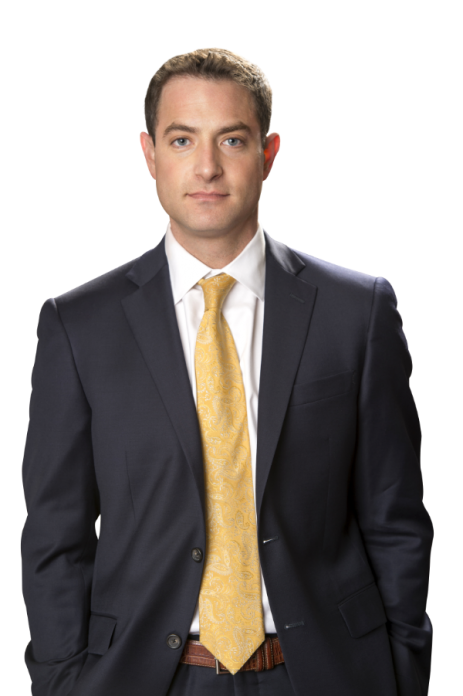 It is possible that, after negotiating with the prosecution, a dismissal of the charges will be granted. In Arizona, approximately 15% of all juvenile referrals are dismissed as a result of negotiation or a lack of evidence.

Sometimes a juvenile case will result in a disposition of “penalty only,” meaning they must complete community service, participate in a class/treatment program or pay a fine. For penalty-only cases, no time is spent in a state detention center.  Another alternative to incarceration could be probation. Probation is conditional freedom granted to the youth in question. While on probation strict rules must be followed and the juvenile will be required to report to a probation officer on a set schedule.

In order to deal with the system and achieve the best possible result, it is essential that you have an experienced Phoenix criminal lawyer at your side.

At The Law Offices of David A. Black, our attorneys know the juvenile justice system. If your child has been charged with a crime contact us today at (480)-280-8028 for a free consultation. Let us help you protect your child’s future.