Get My Free Case Evaluation

Do I Need an Attorney if I am Charged with Unemployment Fraud?

Have you been charged with unemployment fraud in Arizona?  If you are facing a charge of this type, the consequences can be serious, including a possible felony conviction.  You need the services of an experienced Phoenix unemployment fraud defense attorney.  You should know that these charges are more common than you may think.

David Black is a criminal defense lawyer and former prosecutor who knows the law and the criminal justice system.  He understands that what might appear to be illegal conduct at first blush could well be a mistake, and in some cases a mistake that was largely the result of confusing rules and procedures promulgated by the Arizona Department of Economic Security.  He will examine your case and discover any weaknesses that can be used to your benefit.  And he will fight for your rights at every stage of the proceeding.

What is Unemployment Insurance Fraud?

Your eligibility for unemployment benefits is governed by A.R.S. 23-771.  That statute says generally that you are only eligible for benefits under the unemployment law if:

While there are exceptions in the statute, those are the basic conditions for eligibility. 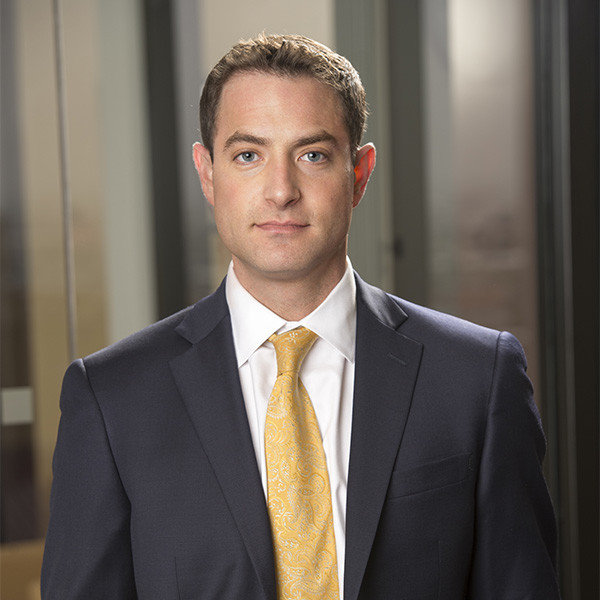 Both the Arizona Attorney General’s Office and the Arizona Department of Economic Security have an overriding interest in seeing that there are a substantial number of convictions for unemployment fraud.  This is not only because they are charged with the responsibility in this area.  It is also because the United States Department of Labor keeps statistics on what the agency terms “improper payments” of unemployment insurance, and breaks those figures down by state.  And over the last several years, the federal Labor Department says that Arizona is among the states with the worst record, having an improper payment rate of 14% or more.

This has led to some interesting actions on the part of the Department of Economic Security, which now posts quarterly convictions from unemployment insurance fraud prosecutions on its website, including the name of the defendant, as well as pertinent information concerning the sentencing terms.

Because of negative publicity concerning the state’s performance, at least according to the United States Department of Labor, you can expect increasing efforts in the attempt to nab people suspected of committing unemployment insurance fraud in Arizona.

Unemployment fraud charges can arise in a variety of circumstances.  Some of the many examples are as follows:

If the prosecutor alleges that you provided false information in connection with your unemployment benefits, that is not the end of the matter, it’s only the beginning.  Charging the offense, and proving it, are two entirely different things.  And even assuming there is evidence of a falsification (or failure to disclose), the burden is on the prosecutor to prove, beyond a reasonable doubt, that you had the requisite intent to support a conviction.  That element of the offense requires proof that you knowingly made the false statement in order to obtain or increase your benefits.

Anyone who has seen the forms you need to fill out for benefits knows and understands that these documents, prepared by an agency of the State of Arizona, are often unclear and confusing.  In fact, the head of the unemployment benefit section of the Department of Economic Security has publicly stated this fact.  An experienced unemployment insurance fraud attorney will use this fact and others to develop defenses that could result in a dismissal of the charges against you.

No criminal charge, especially a felony charge, should be taken lightly.  As a class 6 felony, a violation of A.R.S. 23-785 is punishable by a maximum of:

Notwithstanding the severity of the punishments reflected in the statutes, many defendants do not end up serving time in jail, and some cases do not result in felony convictions.  Still, the law provides that you could be ordered to pay restitution for any allegedly ill-gotten gains.  Since each false statement could theoretically lead to an additional charge and an additional conviction, the monetary penalty alone could be staggering.

Those of us who handle criminal defense law at the Law Offices of David A. Black will not rest until all potential avenues in our client’s case are explored to their fullest. This provides you with the comfort of knowing that your interests come first.  We can often use our skills to obtain a reduction in the sentence actually imposed, and even where a conviction is obtained, we can assist our clients in such a way that they may avoid jail time, and in some cases even supervised probation.

If you are facing an unemployment fraud charge, call the Law Offices of David A. Black today to schedule a free, confidential consultation.